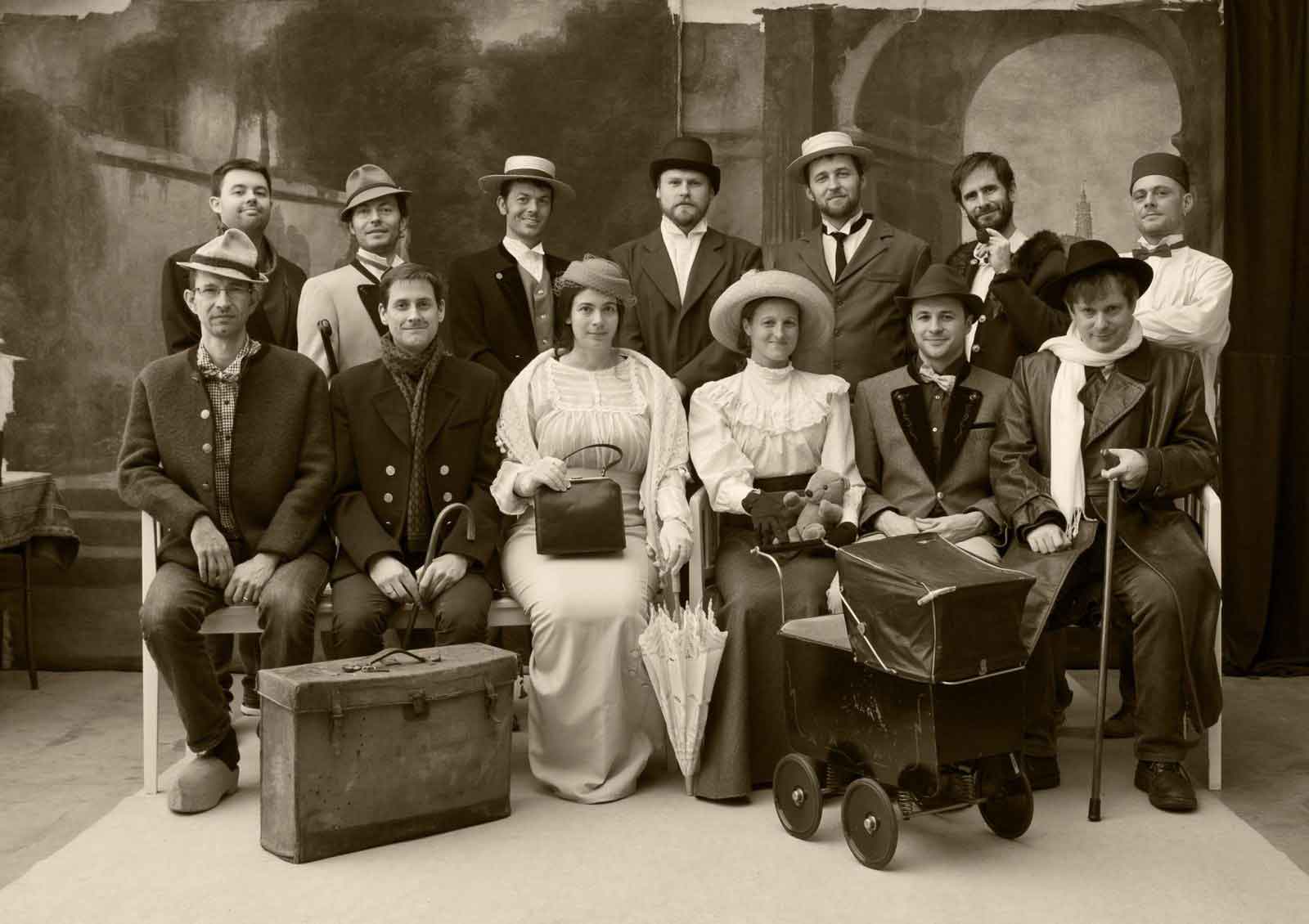 Workshop on Population and Speciation Genomics

The biennial Workshop on Population and Speciation Genomics consists of a series of lectures, demonstrations, and computer laboratories that cover theory and practice of population and speciation genomics analyses. This workshop brings together renowned faculty members and participants from around the globe, to study and discuss current ideas and techniques for the analysis of genomic data on the level of populations and closely related species. It is aimed at researchers at the PhD or postdoc level. Michael has been part of an international team of co-directors since 2016, and teaches certain topics at this workshop, including the multi-species coalescent and species-tree inference. The workshop has been attended by over 240 participants since 2016.

The Physalia series of courses has been established in 2016 by Carlo Pecoraro and Angela Balistreri in Berlin, in cooperation with the Free University of Berlin, and has since expanded to various locations around the globe. Each Physalia course has a duration of one week.

The Physalia course Phylogenomics covers a wide range of aspects of phylogenomics, from sequence alignment, ortholog detection, and variant filtering to the inference of time-calibrated species trees with hybridization. It is aimed at researchers at the PhD or postdoc level planning to infer phylogenetic relationships and divergence times from multi-locus, RADseq, or whole-genome data. Michael is the director of this course and has taught it in full in 2018 and 2019, and together with Milan Malinsky in 2020, when due to the coronavirus pandemic it could only be held online. In the three years, the Phylogenomics course has been attended by 59 participants.

The two-week ForBio course Phylogenomics has been taught by Torsten Struck and Patrick Kück since 2016, either at the Natural History Museum in Oslo or at the Marine Research Station Tollboden in Drøbak. The course program covers genome assembly, annotation, ortholog identification, species-tree inference, and the detection of introgression signals, and is aimed at researchers at the Phd or postdoc level. For the first time in June 2021, this course was be taught by Michael together with Torsten Struck, held online only due to the coronavirus pandemic.

Send us a message

Other ways to reach us